Latest addition to the Rietlvei Family 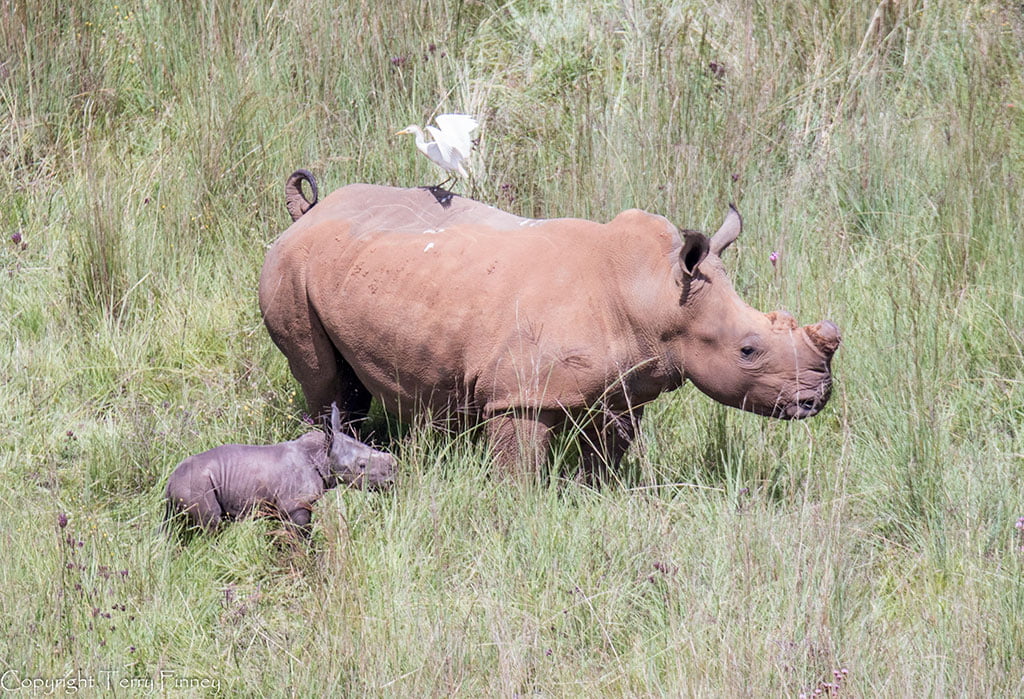 Two of the Rhino’s had not been seen for quite some time by the rangers so the Friends hired a helicopter to check on the Rhino’s as well as help look for Cheetah to be relocated.

During this process we discovered the baby Rhino in a very remote part of the Reserve.

Little Ubuntu, a white Rhinoceros, was born on the 20th January 2017. The mothers name is India.